Kretek or cigarette made with a blend of tobacco, cloves and other flavors. The word “kretek” itself is an onomatopoetic term for the crackling sound of burning cloves. In the latest days it becomes trending topic. It could not be separated with the fact that it is mentioned in Cultural Bill I Article 37, “Traditional cigarette (Kretek) is a history and cultural heritage that must be appreciated, estimated, and protected by government. While Article 49 mentions, Kretek protection can be brought into reality by stock taking and documentation, giving facilities for cigarette extending , socialization, publication, and promotion : Kretek festival and Kretek Protection for Kretek it self. To be honest, I disagree with this bill. Why?, I will give you three reasons for that :

Firstly, Cigarette or Kretek is ,  Cigarettes contain more than four thousand substances and two thousand of them have been declared impact is not good for our health, such as radioactive materials (polonium-201) and materials used in the paint (acetone), washing the floor (ammonia), silverfish medicine (naphthalene), insecticide (DDT), termite poison (arsenic), toxic gases (hydrogen cyanide) used in the “death chamber” for prisoner who undergo the death penalty, and many more. And substances in cigarettes are the most dangerous is the Tar, Nicotine and Carbon Monoxide. Tar contains approximately forty three ingredients that cause cancer or called by carcinogens. Nicotine has a substance in cigarettes that can cause addiction, which led to these users is very difficult to quit cigarette smoking. Nicotine is the substance in cigarettes that cause heart disease risk, 25 percent of people with heart disease caused by smoking.

How can we legalize even protect “killing-poison”. It is irrational mind set, we must protect, socialize, campaign a poison, hold Kretek Festival just like promoting a killing machine, let’s save our country from the danger with rejection of the bill.

Secondly, this bill against valid law. Law of health,  Article 113 verses (1) and (2)   and law of national educational system, Article 3. Law of health says that tobacco (one of Kretek’s material) is one of  addictive substances. In other hand, law of national educational system says : national education’s goal is for extending student potential to be believer in God, who has noble morals, good health, intellectual, competent, creative and independent figure. The bill also againsts government’s mission for dissociate smoking from Indonesian people nowadays.

Thirdly, the prime material of Kretek, Tobacco (Nicotiana tabacum).  It is not endemic plant of Indonesia, it comes from South and North America. The fact must make us think secondly for claiming Kretek as our heritage, it will be disgraceful when we claim other people heritage, and the claimed is a something dangerous. It must show as though our civilization as lack of culture civilization, it does not describe our country anymore, that hundreds tribes with their own culture, language, custom, religion belong to us, that all are our nation’s heritage. We can include the better culture than Kretek, for instance Batik, Songket, Javanese Sugar, Songkok, Papeda and many more. If we can proud of our own heritage, why we must claim people’s heritage?.

According to three mentioned reasons, it is clear that the government, DPR-RI especially must erase Kretek’s bill, to prevent many negative effect caused by legalization of that bill, however Kretek especially and any cigarette are dangerous for our life, estimated or not. 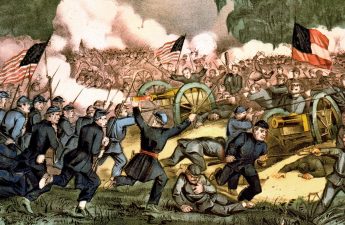 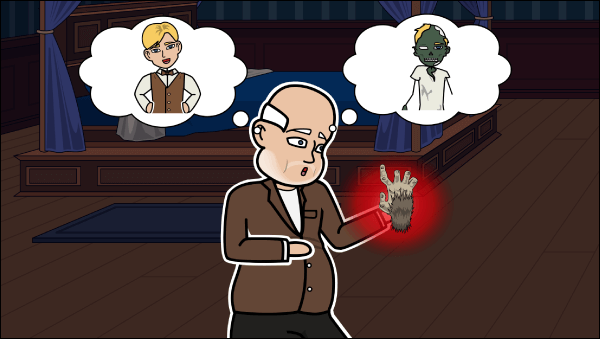 1 thought on “Is Kretek Proper Being Our Heritage ?”